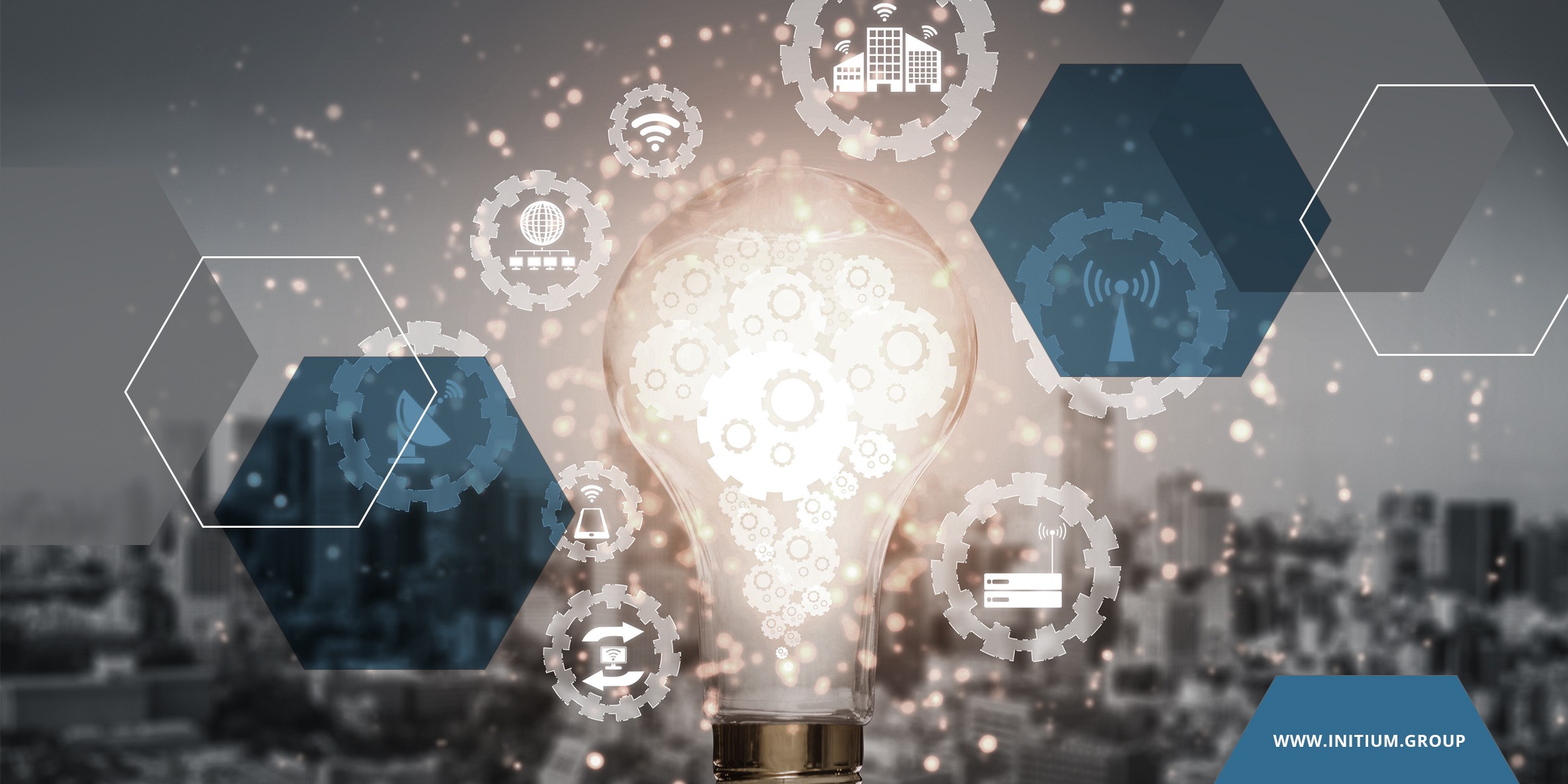 In 1879, leading scientific thinker Henry Morton dismissed one inventor ́s efforts as a “conspicuous failure.” The inventor was Thomas Edison, and the invention was the light bulb. In 1928, the President of United Artists, Joseph Schenck, said that talking pictures wouldn’t last. In 1995, in an article in InfoWorld, a leading tech commentator said, “I predict the Internet will soon go spectacularly supernova and in 1996 catastrophically collapse.”

The point of listing these erroneous pronouncements and predictions is not to ridicule those who made them, although it does raise a smile, rather it is to show just how hard it is to predict the future.

Everything new seems strange at first

Generally speaking, the spark that ignites major changes in how we do things isn’t usually the first example that hits the market. But if it really makes our lives better and easier then sooner or later, perhaps with a few tweaks, it can explode into life. For this to happen people need to be ready for it, and once they get used to it, it seems to them ridiculous that we ever lived without it. And that brings us to the ideas that are shaking the once staid world of payments.

Gen Z will reshape the way we pay

According to a recent Accenture report, Gen Z, the cohort following the much talked about Millennials, will drive changes in the way things are done. They have grown up in a digital world where mobile devices are king. As the report notes, “This “see now, buy now” generation craves immediacy. Devotees of Snapchat and Instagram, their average attention span is just a few seconds. While they move fast, these Gen Z´ers still demand personalized and highly relevant experiences as consumers.” And 69% of them use mobile banking apps daily or weekly compared with only 17% of baby boomers. This, as the report notes, confirms a massive generation gap. While it may not happen overnight, it will undoubtedly be a key driver in the widespread adoption of technologies that will change the way we pay.

Wave goodbye to your PIN?

As we´ve seen, making predictions is risky. But let’s take a glimpse into what the future may hold. The stuff of spy movies not too long ago, biometric authentication — fingerprint scanning, voice, iris and facial recognition, and even vein pattern recognition — is gaining traction. According to recent Paymentssource article, India is leading the way with over one billion consumers already having a digital identity. More generally, banks and card issuers are looking at fingerprint recognition for contactless card payments to replace PINs. In 2018, for instance, Italian bank Intesa San Paolo and Mastercard announced a 16 week biometric card pilot with users in Turin, Milan and Rome. And it is not hard to see why they are doing this. A Juniper Research report estimated that mobile biometrics will authenticate USD 2 trillion worth of in-store and remote mobile payment transactions annually by 2023.

Does it do what it says on the tin?

The promise of biometrics for payments is that as well as being more efficient in terms of processes, it fits with how people live today (online) while maintaining the levels of security people expect.

A recent Visa Research survey of 1000 US consumers found that there is strong interest in technologies that make life easier. The survey indicated that the main benefits consumers see are that biometric authentication would eliminate the need to remember multiple passwords / PINs (50%), and that it is a more secure way of paying (49%). However, as with anything new, there are concerns too. The risk of a security leak of sensitive information — after all, you can’t change your fingerprint if it compromised — and concerns that the technology won’t always work well are the top two concerns. And a survey by Paymentsense in the UK showed that while a third of people think that biometrics is the future of payments and would embrace it for the perceived extra security it delivers, 68% said that good old fashioned cash is still their most trusted payment method followed by chip and PIN.

However, for the payments industry it is clear that performance is also key as businesses in all sectors look to enhance customer experience and increase margins in response to market disruption and increased competition.The Performance Pulse white paper identifies the number and variety of steps that are needed to improve performance across all areas. At the top of the list is minimising the number of steps in the payment user journey across multiple touchpoints, cited by 93% of payments leaders as having a significant impact on performance. This is followed by action to reassure customers around security and encryption on payment pages (92%), consolidating international payment providers (88%), incentivising payments teams around improved efficiency (88%) and optimising Merchant Category Codes (MCCs) to increase authorisation rates (87%).

Leading Forex (foreign exchange) payment platforms as well as banks report the highest levels of expectation around the impact of artificial intelligence on payments performance. They see it as a way to tackle the key problem in the sector — the need to protect the payments system from fraudulent activity, while at the same time coping with the exponential growth in digital payments. And, as reported in Euromoney recently, banks, retailers, payment service providers and other businesses involved in the money transfer process are already using AI to make more accurate decisions about payments.

We can’t predict the future any better than the poor pundits we quoted earlier, but it seems fair to say that the pace of technological disruption is accelerating, leaving traditional payment models in their wake. However, the transition to biometric authentication and other technologies is likely to be evolutionary rather than revolutionary, and based around gradual demographic changes as a more tech savvy generation comes to the fore. But that is no reason for complacency. To keep up with the rapid developments in the market, banks and fintechs must continue to adapt to meet changing demands in the market.

New banks like INITIUM are perhaps better placed to manage this process as they are not burdened by legacy systems and attitudes and are able to understand and meet the needs of consumers and businesses far better in a fast-changing world. Nevertheless, the future, whatever it looks like ultimately, will lie in harnessing the power of technology to create integrated, multi-jurisdictional models that can really deliver for the benefit of both businesses and consumers. After all, we can’t predict what the next lightbulb will be, but we do believe that innovators and disruptors out there deserve their chance to change our world for the better.