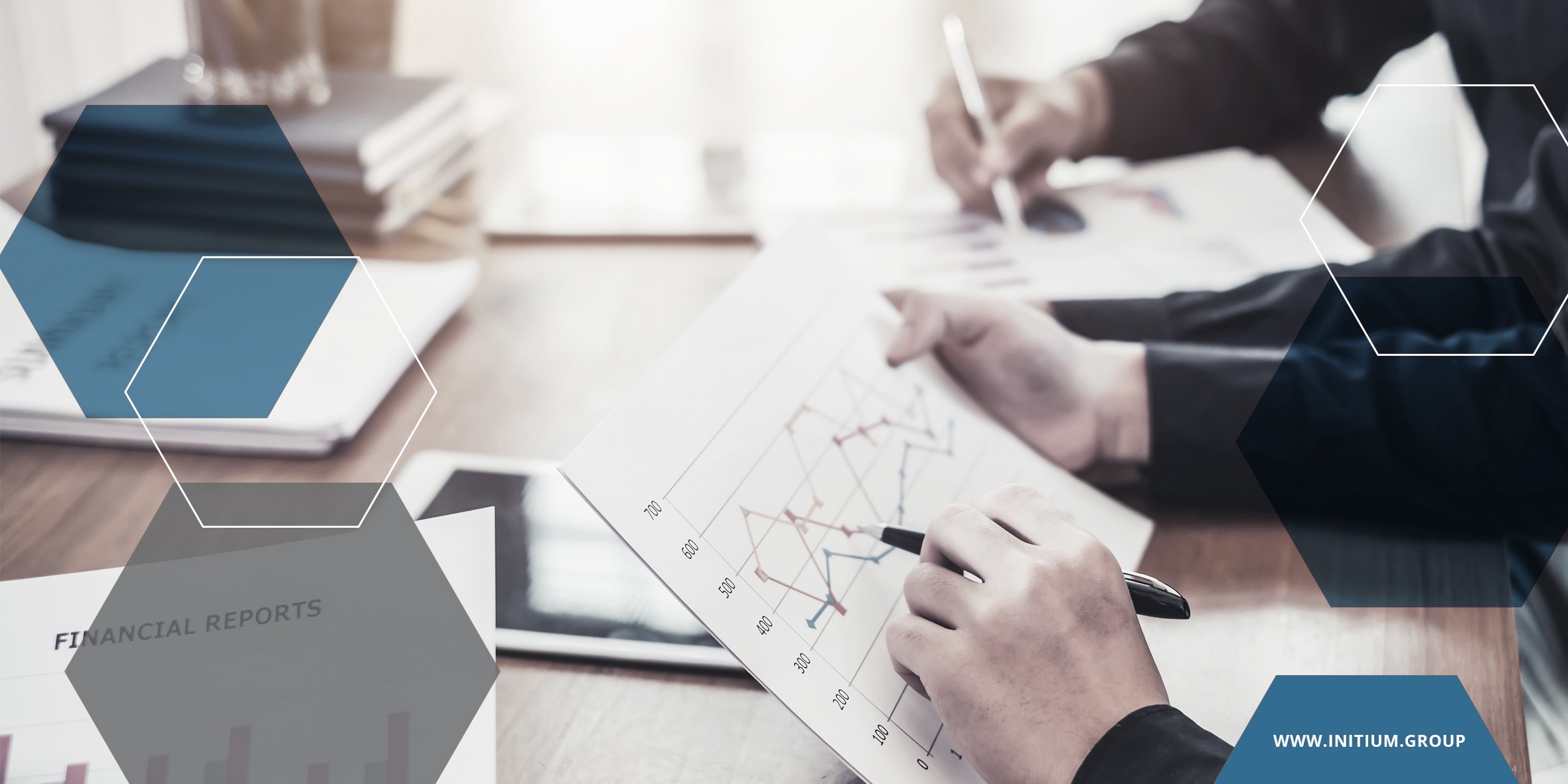 When journalists first hear about INITIUM, they often assume that we’re building a fintech, or a crypto bank, or some other kind of technologically-driven marvel. It probably comes with the territory, but it’s simply not the case.

INITIUM is building a corporate bank.

That’s not terribly exciting compared to these new companies promising to revolutionise the world of finance with a cloud of buzzwords. That’s not to criticise them — quite the opposite! We want to work with them and help them succeed, by being their banking partner. That’s what we do.

Expert is as expert does

There are many fintechs doing amazing work in the sector, with bright young talents bringing their ingenuity to bear on the finance industry. What they are doing is innovative, exciting and not banking.

That’s not a criticism by any means — without the continual work of the engineers and designers improving our systems, we as bankers would still be scribbling in ledgers with quill pens while the world passed us by. They’re rebuilding the roads of the financial superhighway, perhaps even designing new cars — but it’s still the financial professionals who should be driving.

That’s because context matters when designing systems: the best person to engineer a more efficient system might not be the best person to understand the needs of the user. The current debate about the moral and legal implications of self-driving cars provides a good example of this.

Self-driving cars, like any other autonomous or automated system, are only as good as the assumptions made by the engineers who design them. These assumptions aren’t necessarily part of a plan, but just made as the project progresses to resolve certain issues — but collectively, they determine how the autonomous system will react in any given situation.

What is interesting about this case is that self-driving cars have a very different perspective on human life than actual human drivers do, as explained in Nature’s article on their relative morality. Basically, due to a series of assumptions made during the design of the AI used by autonomous vehicles, self-driving cars prioritise the lives of their occupants over pedestrians or other drivers. This isn’t a deliberate philosophy, merely a function of a number of engineering decisions.

The engineers weren’t thinking about relative morality and whether a driver would prefer to crash into a tree than hit three people — rather they were working from the perspective of an automobile manufacturer. From that point of view, manufacturers want to protect their customers — the drivers — just as with conventional cars. The difference is that while the driver of the conventional car gets to make the decision for themselves, the autonomous vehicle just follows the protocol. In most situations, the protocol is enough — but in edge cases, human intervention is needed.

This is where it becomes so important that automation doesn’t replace human oversight completely. Not every situation has been foreseen, and if the process can’t accommodate it, things can go wrong. This can be seen right now in the fintech space, where many of the companies looking to improve processes are ironically being denied banking by the same protocols and procedures they are looking to replace. It’s an object lesson in why personal intervention can be necessary, and the consequences that can occur if it’s neglected.

It’s for this reason that we founded INITIUM — we are convinced of the transformative power of fintechs and the new digital economy, but also understand that in order for the sector to succeed, a personal touch is required. Automation can be a blessing, but if an automatic risk-management protocol prevents your project from finding a bank, it’s also a curse.

So we’ll do what we do best as bankers. We will provide the innovators of the new digital economy with a personal touch and human expertise — so that they can explain their vision to us, acquire a corporate banking partner, and move forward. They’re the engineers of the future, and we’re dedicated to giving them the service they need to reach their goals.