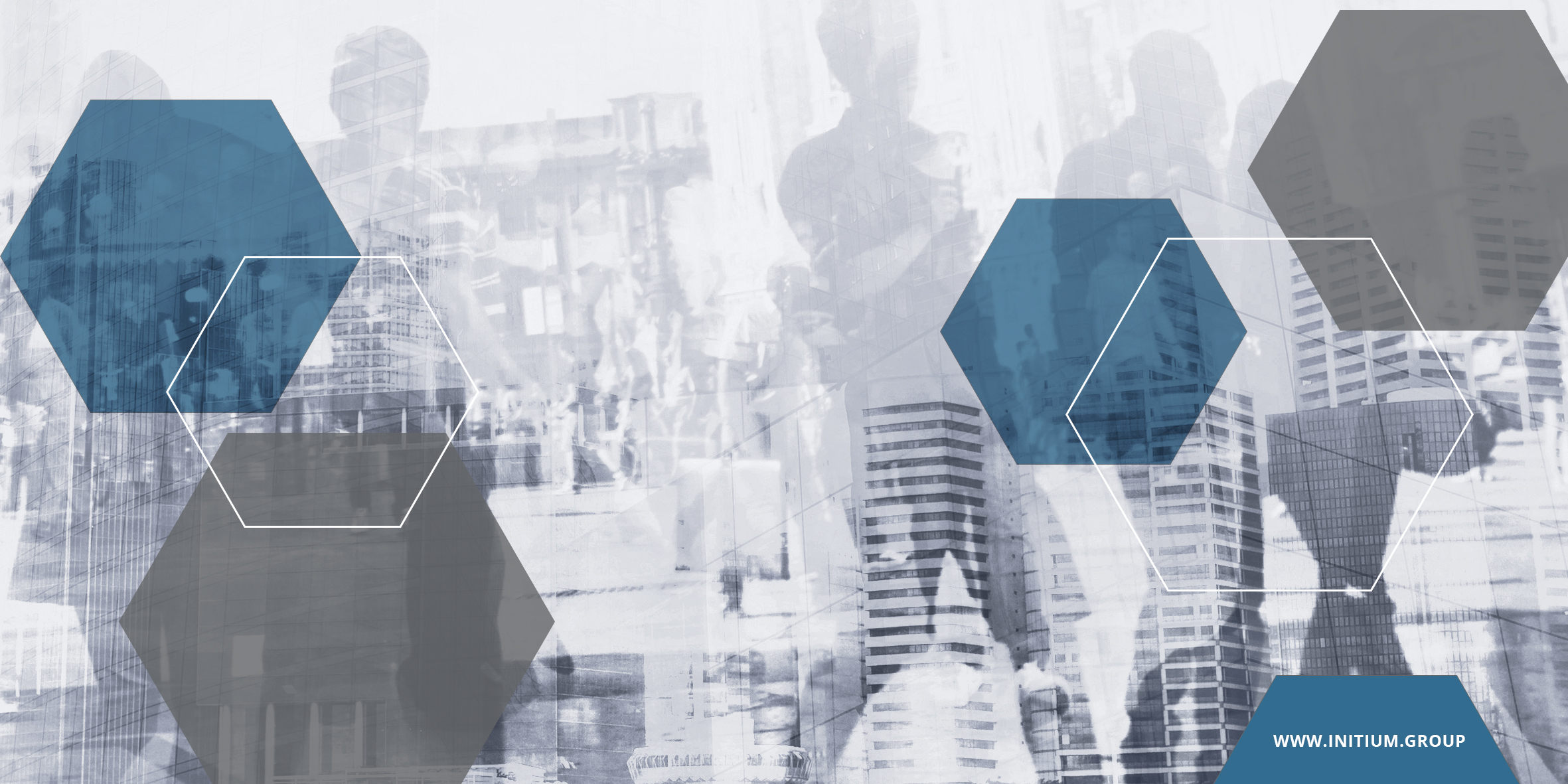 We are creatures of habit, and innovation has always been difficult to accept. When motorcars were first introduced to the streets of cities in the late 1800s, governments reacted with a series of new laws. One common one stipulated that a man waving a red flag had to walk in front of each car to warn bystanders that the vehicle was approaching, another, enacted in Pennsylvania in 1896, went as far as stating that all “horseless carriages” should be stopped and disassembled by the driver if it encountered cattle — not exactly supportive of the fledgling auto industry.

While this type of legislation seems ridiculous by modern standards, it begins to make sense if you look at a photo of a typical city street of the period. Streets tended to be dominated by people, horse-drawn carriages and street vendors, while electric traffic lights would not begin to emerge for another 15 years. It was against this backdrop that a young Henry Ford met with the president of the Bank of Michigan in 1903 to ask for assistance in establishing a motorcar factory and was told in no uncertain terms that “the horse is here to stay, but the automobile is only a novelty — a fad”.

The arrogance of the present

In hindsight, that was an embarrassing mistake, but one that highlights a key failing in how we see our world. Called the “arrogance of the present”, this mindset makes it difficult to measure the future value of a technology by judging it by present benchmarks. In many respects, the auto industry of the late nineteenth century has significant parallels with the new digital economy of 2019. Some of the most innovative businesses in the sector are effectively being told that “the horse is here to stay”.

Think about a field like supply chain management. Globalisation means that the food we buy in the supermarket is sourced throughout the world and consumers want to know that it is safe and ethically produced. There are now a range of sensors that can deliver information throughout the supply chain, such as the temperature, humidity, and location of the produce. From “farm to fork”, food is likely to be processed at numerous touchpoints, however: at the farm, the food processing company, the food delivery company and the end retailer. In this scenario, blockchain technology — sometimes referred to as distributed ledger technology (DLT) — offers the potential to be the connecting tissue of the supply chain, allowing all parties to share data in a way which is decentralized, trustworthy and tamperproof.

Or take cryptocurrency: although it has undoubtedly been somewhat overhyped leading to speculation and fluctuations in value, it can also serve as safe haven for citizens in developing countries during periods of economic volatility. Stable coins and asset-backed tokens are particularly useful in such circumstances.

Unfortunately, however, the institutional infrastructure of the banking system, which has been built up over generations, is ill-suited to the demands of the new digital economy. Indeed, in some of the most innovative and forward-looking sectors of the economy, profitable businesses are finding it difficult or even impossible to secure basic corporate banking services.

Firms in the sector often report delays of weeks or even months before they can open an account. The process is often quite bureaucratic and applicants have little knowledge of the criteria on which their business is being judged. Even if they can eventually open an account, there is no guarantee that the account will not be shut again on the basis of blanket assessments about the industry.

For instance, the cryptocurrency exchange myCryptoWallet reportedly had to disable core services recently because a major Australian bank closed its company account without notice. This case is indicative of a wider problem affecting the whole sector. A 2017 report by the UK-based regulatory body the Financial Conduct Authority found that although DLT has the potential to “improve data quality while reducing the likelihood of fraud”, it observed “the denial of banking services to a number of firms, particularly those who leveraged DLT”. The FCA went on to state that “we believe that deploying this technology should not result in a wholesale denial of access to traditional banking services”.

Initium Group has been established to address this challenge by providing traditional banking services to the underbanked sectors of the digital economy. We are building our risk assessment procedures and product offering from the ground up to ensure that the most innovative firms in the new digital economy can gain swift access to the banking services they need to thrive.