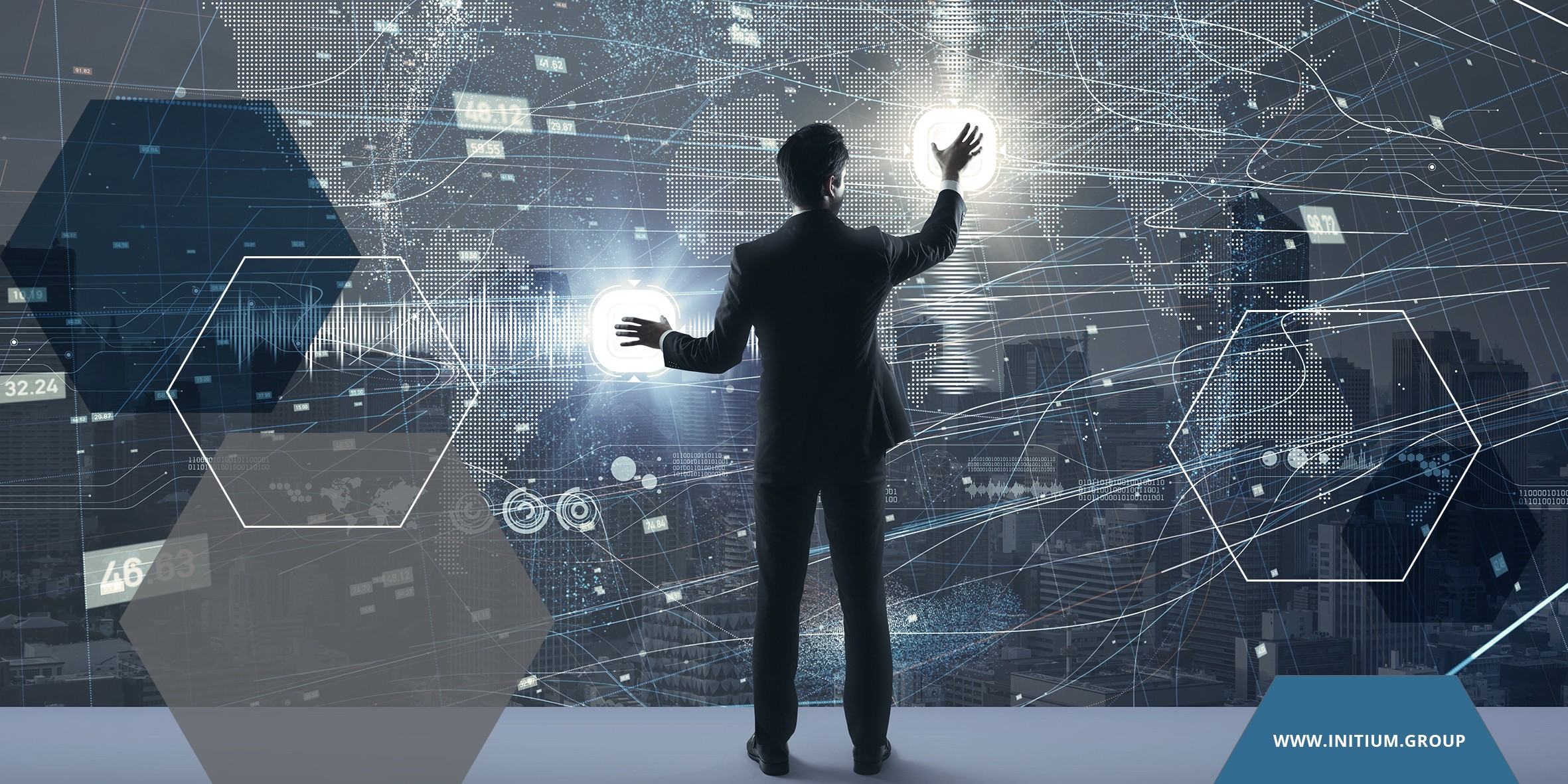 With each new year that rolls around comes a relentless slew of web content from industry experts predicting what the next twelve months will bring. Fintech is no different. Between December and January, dozens of publications told us of the developments we could expect in 2019. But now we’re halfway through the year, which of them have come to bear?

The reality: This prediction was likely based on the fact that many startup digital banks such as Revolut and Monzo have emerged over recent years. Last year, JPMorgan had opened a digital bank called Finn, in a bid to appeal to millennials. Unfortunately, it’s now fallen flat after it was announced in June this year that Finn was finished. Conversely, Goldman Sachs equivalent offering, Marcus, is reportedly thriving. But overall, we haven’t seen the predicted glut of announcements from big banks launching digital-only equivalents.

The claim: KPMGs Head of FinTech, Safwan Zaheer, wrote his own list of predictions, in which he forecast that AI and machine learning would be significant trends in 2019.

The reality: The evidence for this is more compelling, although AI is likely to be a staple feature on the annual predictions lists for some years to come. Fraud detection and prevention is a significant use case, with the Anti-Fraud Benchmarking Technology Report stating that 25% of businesses plan to implement AI in this area in the next year or two. However, the verdict is in on chatbots in banking — so far, they aren’t providing the expected ROI.

The claim: Among Gemalto’s predictions is the forecast that quantum computing will start to become available.

The reality: Quantum computing is another one we’re predicting will be on the predictions lists for the next few years. However, banks are currently investing in quantum technology. Goldman Sachs is one of the backers of quantum computing firm D-Wave. QxBranch, a partner of IBM, also recently announced the results of a collaboration applying quantum computing to portfolio management with the Commonwealth Bank of Australia.

The claim: Another KPMG prediction was that the use of regulatory technology would accelerate in 2019.

The reality: The global regtech market is growing fast, with a CAGR of over 25%. Europe is a significant expansion area due to heavy regulatory requirements. Compliance-as-a-service also seems to be a thriving trend. UK Clausematch recently partnered with consultancy Ingenia to provide compliance-as-a-service to small and medium-sized financial firms in Singapore. In the crypto space, regtech company Coinfirm is also now conducting AML audits on Ripple’s XRP, in a bid to comply with FATF requirements.

The claim: American Banker included the claim that 2019 will not be the year for blockchain and crypto in its “realistic” 2019 fintech predictions.

The reality: We saved the best until last here, because, at this point in 2019, this prediction is turning out to be wide of the mark. In February, JPMorgan announced it would be launching its own cryptocurrency. In June, Facebook’s Libra announcement brought cryptocurrency to the attention of billions of people worldwide. Institutional interest in cryptocurrency is at an all-time high, with 47% saying that there’s a place for cryptocurrency in their portfolios. As a result of all this, the cryptocurrency markets are currently enjoying highs not seen since the 2017 boom.