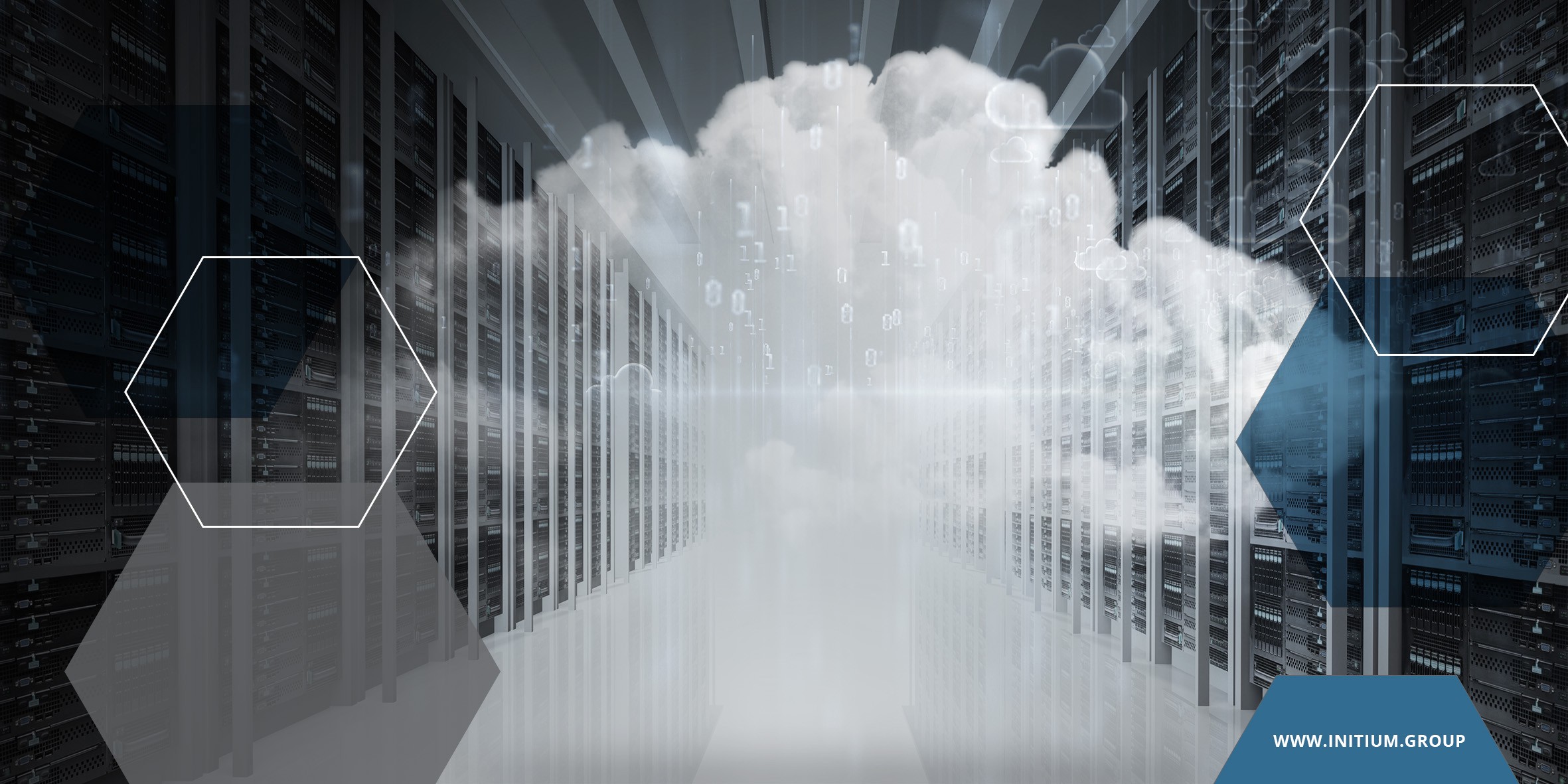 Financial institutions have been using computer technology to manage risk as far back as 1982, when Bloomberg Terminal was first released. However, the financial crisis of 2008 permanently changed the rules of the game in the financial sector and brought regulatory compliance to the fore.

Policymakers and regulators feared that the global economy could be susceptible to “cascading failure”, whereby a financial disruption in one region rapidly spreads throughout international financial markets, potentially causing a recession of unprecedented scale. In response, the European Commission established not one, but three new regulatory bodies — the European Banking Authority (EBA), the European Securities and Markets Authority (ESMA) and the European Insurance and Occupational Pensions Authority (EIOPA). Meanwhile, a raft of new financial legislation was introduced throughout the developed world, and regulators began to enforce existing rules more stringently.

Although this posed some headaches for financial institutions and fintech companies alike, it also led to the rise of an innovative new growth market: regtech. In simple terms, regtech companies provide firms in the financial sector with software to help automate compliance with regulatory requirements. More specifically, they offer a suite of regulatory services such as risk-data aggregation for the purposes of customer on-boarding, real-time monitoring of payment transactions to comply with Anti Money Laundering (AML) legislation, in addition to modelling, scenario analysis and forecasting.

The End of the Centralised Approach?

The growth of regtech has partially been driven by an evolution in the structure of the market. There has been an explosion in global investment in fintech firms, amounting to an elevenfold increase from 2013–2018, according to an analysis by Accenture. As a result, the financial landscape is more diversified than ever before, as innovative young firms gain a foothold in a market which had previously been dominated by corporate giants.

In the past, concerns about data security and regulatory compliance led financial firms to store all data on-site, on local server infrastructure. Traditional systems focussed on minimising exposure to external cybersecurity risks, by storing data locally and fortifying it against attack with a robust firewall system.

But what worked for the financial titans of the past does not fit with the ethos, or the budgets, of the new kids on the block. Previously, a large financial institution would think nothing about investing tens of millions of dollars into server infrastructure, a full-time team of support staff, data security consultants, and an elaborate firewall. Needless to say, this capital-intensive approach would be impossible for most contemporary fintech startups, many of which rely on seed investment or first-round funding.

However, regtech also represents potential efficiency gains for the big players. While the major financial institutions did ramp up spending on compliance since the financial crisis, the tide seems to be about to turn. In 2017, a global Accenture survey indicated that 89% of leading compliance and risk executives expected investment in their departments to increase in the next two years. The 2019 update of the same study found that 72% of respondents were facing “quantitative cost reduction goals” of at least 10%.

Regulation as a Driver of Cloud Computing

Beyond these cost concerns, however, recent legislation requires financial firms not only to manage data securely, but also to respond quickly to data requests from customers. Take Chapter 3 of the General Data Protection Regulation (GDPR) recently introduced in the EU for example. The legislation grants customers a legal right to access, delete or modify all personally identifiable information on record. As a result, financial firms need to be more agile in how data is stored and shared: a centralised digital Fort Knox is unlikely to be the best solution if customers need to be able to quickly gain access to their records.

Thus, an increasing number of financial firms are looking to the regtech sector to manage compliance for them, so that they can continue to focus on their core competencies. So although it might seem somewhat counterintuitive at first blush, increasing regulation is driving the adoption of cloud computing rather than inhibiting it.

Rather than installing a software system and rushing to update it when regulations change, regtech can provide firms with cloud-based software solutions which are constantly updated. But this means that some data will inevitably need to be exchanged between the financial institution and the regtec provider. Here, a specialised implementation of blockchain technology could provide a secure and flexible solution. Indeed, there are already a number of firms seeking to apply blockchain in this field, including Austrian startup Blockpit.

These type of inventive firms at the intersection of finance and technology are exactly the type of customers we aim to serve at INITIUM. We are striving to build a tailor-made bank for firms operating in the fintech, blockchain, e-money and gaming sectors. Emerging technologies like regtech offer us the opportunity to streamline our processes for customer on-boarding. This means that tech and financial firms will be able to open an account faster — with far less burdensome bureaucracy and paperwork. The ultimate goal is to become the bank of choice for the new digital economy.