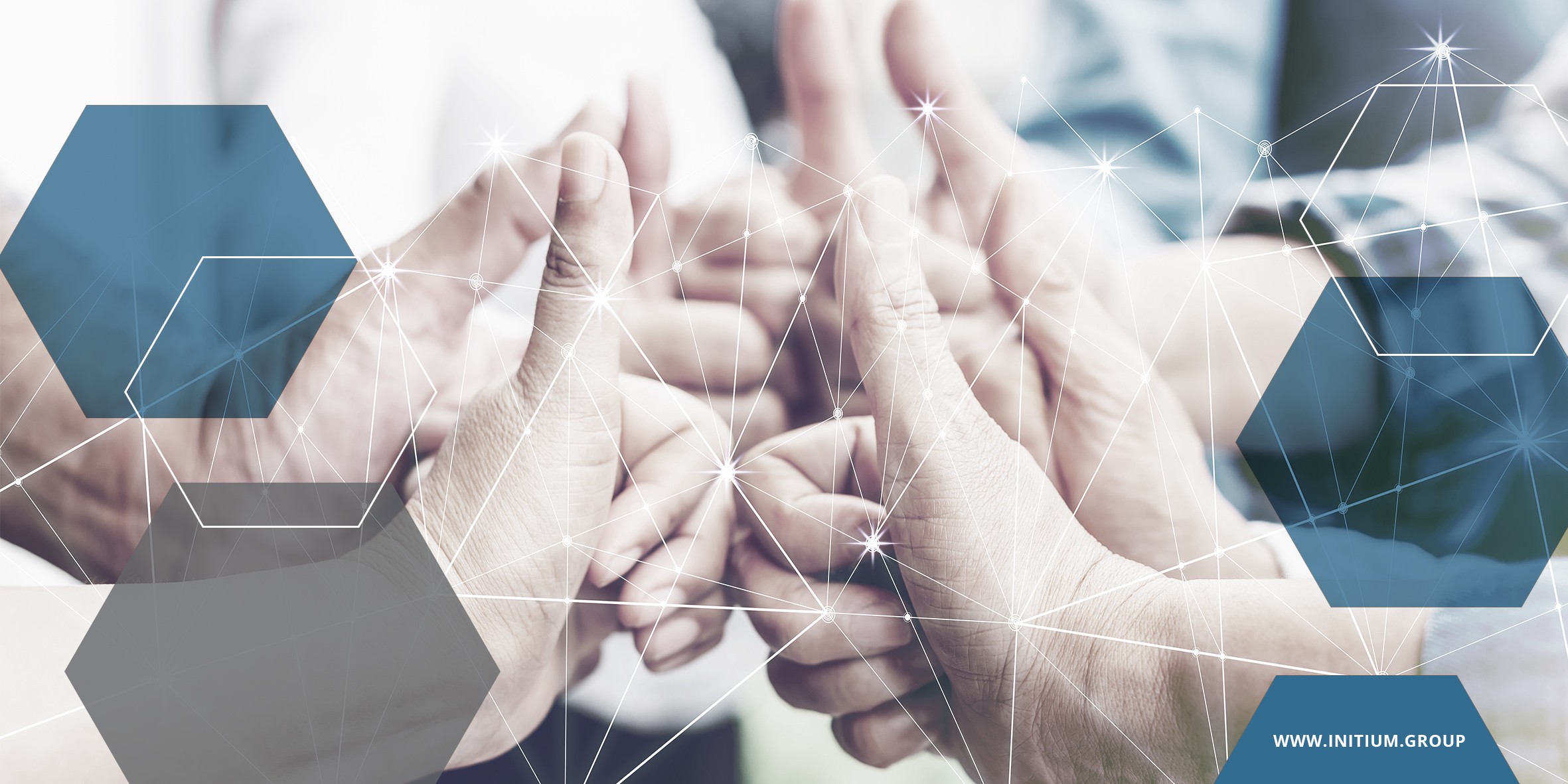 Businesses and markets alike progress through life cycle curves. Consulting firm Gartner illustrates this well with its technology hype cycle methodology. It states that a new technology will undergo an initial trigger of innovation, before reaching peak hype. Thereafter, it follows a “trough of disillusionment” before people become enlightened to true potential. Meanwhile, other new technologies are developing and following their own hype cycle.

The dotcom era is a great example of this in action. During that time, the startup hype bubble inflated until it burst dramatically. Only then did the most successful tech giants start to emerge. Google and Amazon are two of the best-known examples, continuing to dominate the markets today.

Businesses themselves also progress through a similar life cycle curve. If a startup is successful, it undergoes a post-launch period of growth to become profitable. Eventually, it reaches a point of maturity beyond which further growth becomes impossible without diversifying into other businesses.

These cycles illustrate why economic diversity matters for success. Google has stayed at the c-top of its game because it quickly moved beyond its initial search engine offering. Amazon’s foray into cloud computing as a means of enabling its retail business made a significant contribution to the company’s success.

Even as Google and Amazon were undergoing their phenomenal growth, new innovators such as Uber, SpaceX, and WeWork were developing their own offerings and became unicorns in their own right. The tech market has flourished for so long precisely because each fresh influx of startups pushes existing companies to diversify their business in order to remain competitive.

Staying Ahead of the Fintech Curve

Like many other sectors, the financial world is currently undergoing a technological revolution. Fintech has its own set of unicorns that have emerged over the last few decades — Stripe, Revolut, and Monzo are all fine examples. They’ve pushed the established banks to extend their own boundaries into digital banking. Goldman Sachs has had considerable success with Marcus, its digital banking initiative, which logged $46bn in deposits even as profits elsewhere slumped.

The emergence of digital banking, together with developments in artificial intelligence and distributed ledger technologies (DLTs), mean that the financial landscape is inevitably going to look very different in the years to come.

In particular, DLT offers vast potential to the financial world. Once it emerged, big banks were quick to form into consortia such as R3, to explore how they can leverage the technology to increase efficiencies and reduce costs. DLT emerged from the cypherpunk movement, yet the banks know they must embrace it to remain competitive.

The last year or two has also seen the cryptocurrency blockchain and fintech startup scene explode with newcomers, in a way that’s been compared to the dotcom bubble. The scars of the dotcom era still run deep, and many are afraid of history repeating itself. This means that for fintech startups using DLT, they often face a rocky road to acceptance.

Even though there are positive signs for the blockchain sector, a critical challenge is that smaller players are still being denied basic banking services. First Republic bank recently closed the accounts of Civil, one of its blockchain startup clients. The UK Financial Conduct Authority issued a report last year stating that DLT companies are having issues accessing bank accounts. Even in blockchain-friendly Switzerland, cryptocurrency companies are running into problems when it comes to basic banking.

At INITIUM, we believe in the value of a diverse and competitive fintech ecosystem which comprises players of all shapes and sizes. We aim to unite the new digital economy with the traditional financial infrastructure. By providing the necessary grounding, we want to promote innovation and remove the barriers to entry for new players in the fintech space.